Dodgers owner Frank McCourt has agreed to sell the franchise amid financial troubles and common sense. Here are his highs and lows as owner: 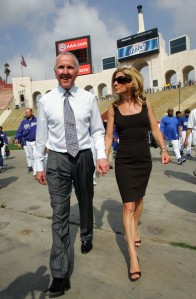 Embezzled so well he actually has all of Greece’s money.

Brought in Manny Ramirez during his “Predator” phase.

Kept Vin Scully on air no matter the cost.

Forged checks better than the kid from ‘Catch Me If You Can.’

Hired within the family.

Great make up sex with Jaime right before divorce. 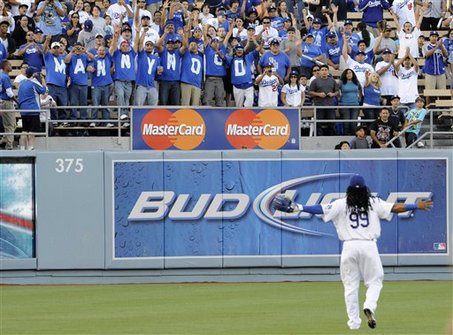 Bought own plane (no need for skymiles).

Kept Vin Scully on air no matter the cost.